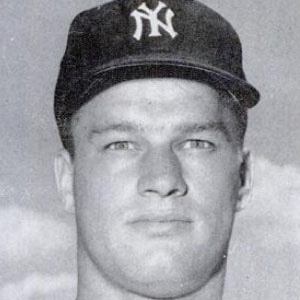 He was a member of the 1962 World Series champions. He won both of his starts in the 1964 World Series.

He was married to first wife Bobbie from 1962 until 1981. He married his second wife, Paula Kurman in 1982; they had two sons together.

His tell-all received a lot of backlash from Hall of Fame center fielder Mickey Mantle.

Jim Bouton Is A Member Of