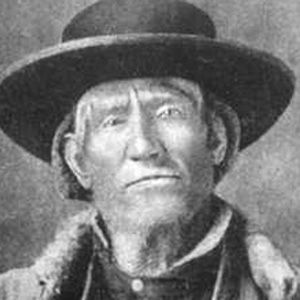 Frontier-era American explorer who traveled from the Rockies to Canada.

In his first expedition he traveled to the Upper Missouri region, thus becoming one of the first to see the geysers at Yellowstone.

He got to know many of the Indian tribes in the West, as well as other prominent figures of the era.

His family came from England to the U.S. during the early colonial period.

During his travels he came to know the American military leader George Custer. This was before he made his famous last stand.

Jim Bridger Is A Member Of