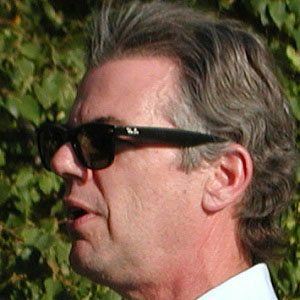 Notable as both a businessman and a politician, Graves founded the AmericInn hotel chain and ran in 2012 for a Minnesota sixth-district seat in the United States House of Representatives.

Before beginning his business career, he earned a bachelor's degree in education from St. Cloud State University and briefly worked as a teacher.

During his early years, he played numerous gigs as a professional folk musician.

He and his wife Julie raised their three boys in the Roman Catholic faith.

In his 2012 congressional campaign, he was ultimately defeated by Republican candidate Michele Bachmann.

Jim Graves Is A Member Of