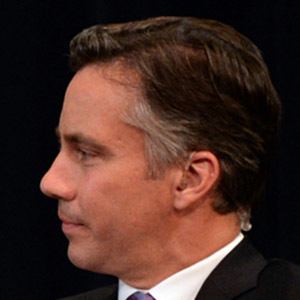 Award-winning journalist who became the Chief National Security Correspondent for CNN in 2013. He has also worked as ABC News' Senior Foreign Correspondent and has been an anchor on CNN Newsroom.

He graduated from Yale University in 1992 after majoring in Chinese history.

He won an Edward R. Murrow Award for his reports during the 2009 Iran election protests.

He served as Chief of Staff to Ambassador Gary Locke at the U.S. Embassy in Beijing from 2011-13.

Jim Sciutto Is A Member Of