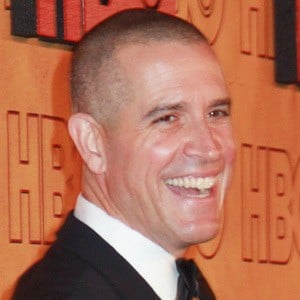 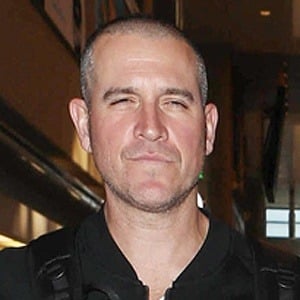 American talent agent and head of CAA's Motion Picture Talent department who joined their New Media division in 1995, going from trainee to agent in 2000.

He moved from his hometown of Aliquippa, Pennsylvania to Los Angeles, California in order to attend Loyola Marymount University. He earned a degree in political science.

He portrayed a golfer in the television sitcom According to Jim.

He married Reese Witherspoon with whom he has a child named Tennessee.

He became a step-father to Reese's kids Ava Phillippe and Deacon Phillippe from Reese's previous marriage to Ryan Phillippe.

Jim Toth Is A Member Of