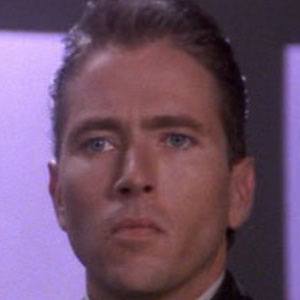 American actor known for his appearances in a number of films that include The Wanderers, Youngblood, and Skeeter.

He played the role of Benson in a 1994 episode of Babylon 5 entitled And the Sky Full of Stars.

He had a role in the film The Price of Life.

He is the brother of actor John Savage, actress Gail Youngs, and the versatile Robin Young.

He played a part in the 1984 musical film adaptation of Footloose, starring Kevin Bacon.

Jim Youngs Is A Member Of