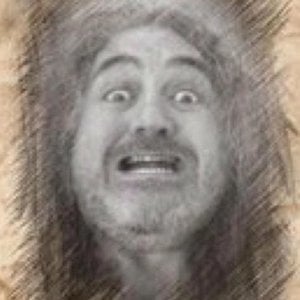 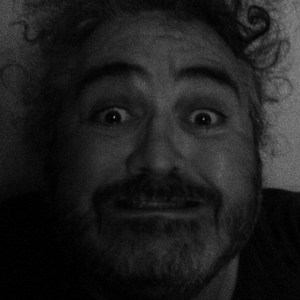 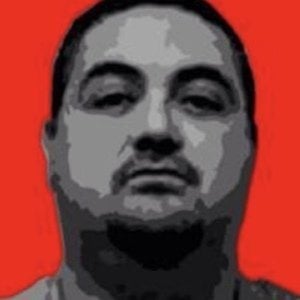 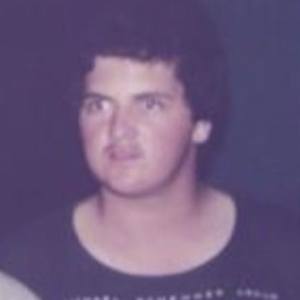 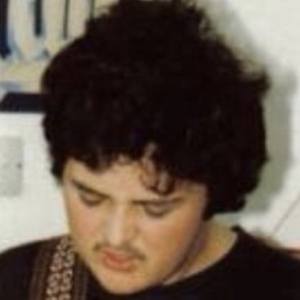 English guitarist and songwriter who became Chief Executive Officer of the Glass Fish music label. By 2014, his Twitter account had close to 10,000 followers.

He graduated in 1979 from St. Kevin's RC Comprehensive School for Boys.

From 2001 until 2004, he worked for the United Kingdom's Kirby Recycling Group.

His contemporary and fellow English guitarist, Johnny Mar, also rose to prominence during the 1980s.

Jimi Walsh Is A Member Of