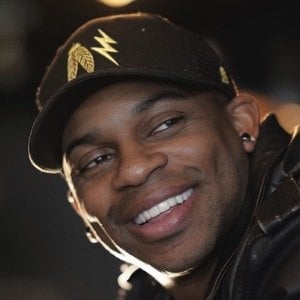 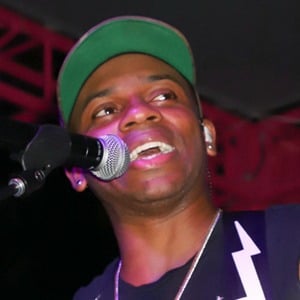 Country singer from Delaware who has gained over 350,000 followers on Instagram. He signed with BBR Music Group's Stoney Creek Records. He earned praise for his 2018 album Mercury Lane.

He made his debut at the Grand Ole Opry in Nashville in May 2018.

His song "Best Shot" was named the #1 Top Spun song on Pandora New Country station in 2018. The song was streamed over one million times on Spotify.

He is from Milton, Delaware. His son ran on stage during his Grand Ole Opry debut performance in 2018.

He appeared on The Bobby Bones Show with Morgan Evans in March 2018.

Jimmie Allen Is A Member Of