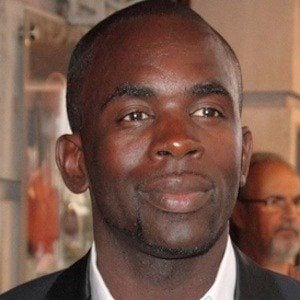 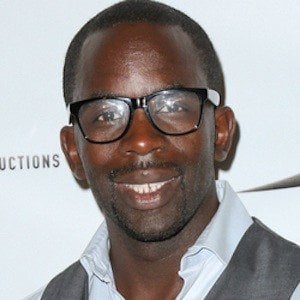 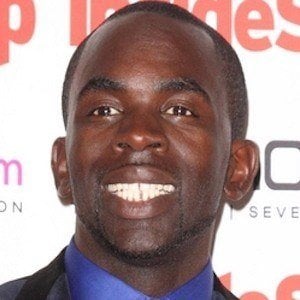 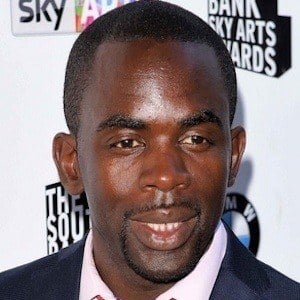 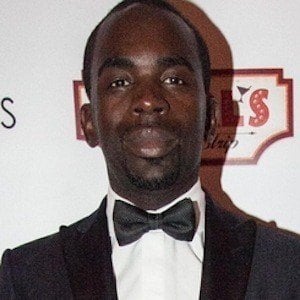 Known for his theatrical, TV, and film work in England. He gained wider international acclaim for his portrayal of Baron Reiter on the American superhero TV series Arrow beginning in 2015.

He earned his acting diploma from the Academy of Live and Recorded Arts (ALRA) in London. He then began his acting career participating in regional theatrical productions at the Birmingham Repertory Theatre.

Between 2010 and 2014, he portrayed the recurring character Mick on the BBC2 series Rev. He was requisitely awarded the BEEFTA Award for Best Male TV Actor at the 2011 ceremonies.

He was born and raised in London, England. His parents immigrated to London from Nigeria prior to his birth.

He has appeared alongside Stephen Amell, who portrays the titular character, on the CW series Arrow.

Jimmy Akingbola Is A Member Of