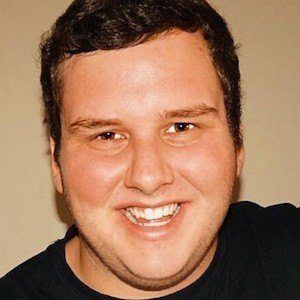 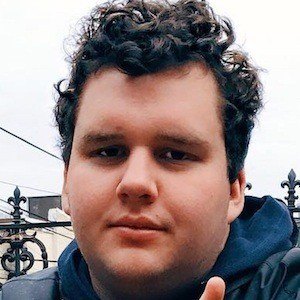 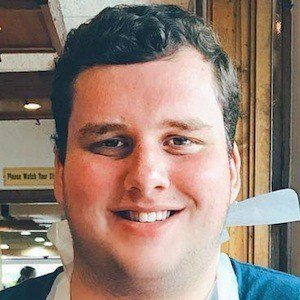 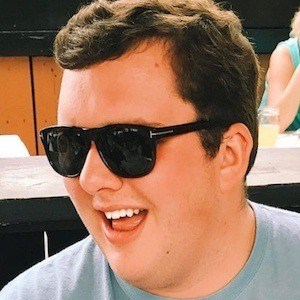 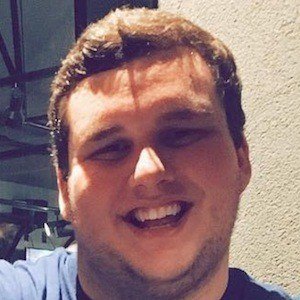 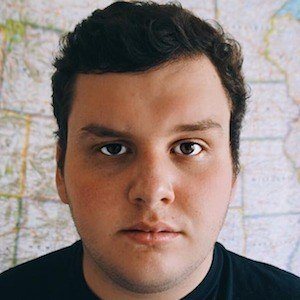 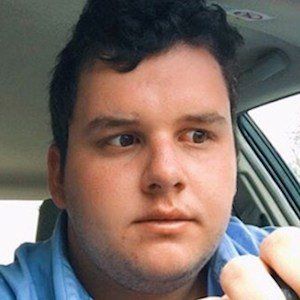 Vine superstar who gained fame on the app for creating comedic videos on the popular app. He also became popular on Instagram with over 30,000 followers.

Before attending the University of Baltimore, he attended community college near his parents' house. He graduated from an all-boys Catholic high school.

He accumulated more than 900,000 Vine followers by the time the app was closed down.

He has two older brothers and his parents' names are Lori and John.

He posted a photo with Matthew Espinosa at Digifest in June 2015 on his Instagram.

Jimmy Murrill Is A Member Of