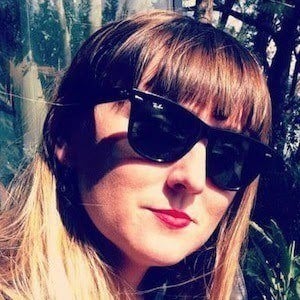 Professional makeup artist who is known for her work on a variety of celebrities and models who appear in multiple magazines and online press outlets.

She began her career as a makeup artist in 2000, on the runways of London and Paris and was soon selected by Usher to be part of a world tour that would eventually take her to California. After arriving, she began working on a variety of different celebrity clients, building her portfolio.

She has had her work featured in a variety of different magazines including The Hollywood Reporter, Glamour, and Italian Vanity Fair. She has also collaborated with several major brands including Apple, Nike, and Marc Jacobs.

She was born and raised in London in the United Kingdom.

Her celebrity clients include a variety of celebrities including Emmy Rossum, George Clooney, Miley Cyrus, and Annie Lennox.

Jo Baker Is A Member Of