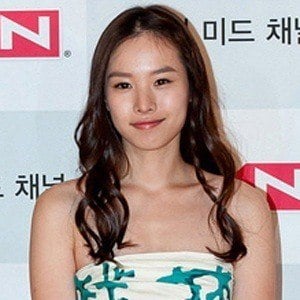 Korean drama star known for her roles in serials like Nine: Nine Time Travels, The King's Face, and My Husband Got a Family.

She began her career in 1999 appearing in music videos for artists like Lee Soo-young and Lee Ji-hoon.

Outside her work in television, she has also starred in films like The Con Artists, Joseon Magician, and Luck Key.

In 2016, she joined the cast of the series Pied Piper alongside Shin Ha-kyun.

Jo Yoon Hee Is A Member Of