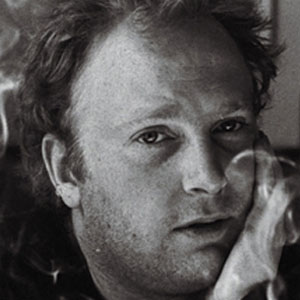 Norwegian singer-songwriter best known as a member of the acclaimed rock band Jokke & Valentinerne, remembered for popular songs like "Beer." He died in 2000 as a result of heroin addiction, which many falsely believed he had overcome in the 90's.

He founded Jokke & Valentinerne in 1982.

He became the subject of controversy in 1992 when he accepted a Spellemannprisen, the Norwegian version of a Grammy Award, visibly under the influence of drugs.

His lyrics, which focused largely themes of addiction and disenchantment, have frequently been compared to the work of American poet Charles Bukowski.

Joachim Nielsen Is A Member Of