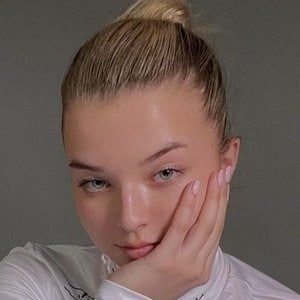 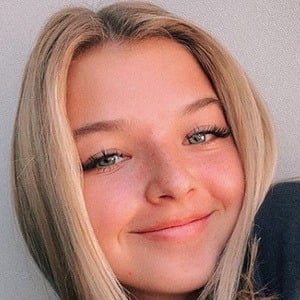 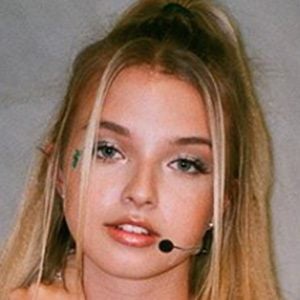 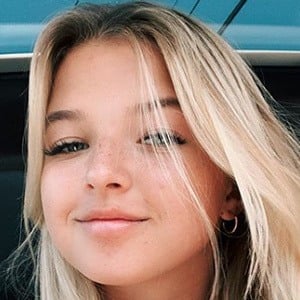 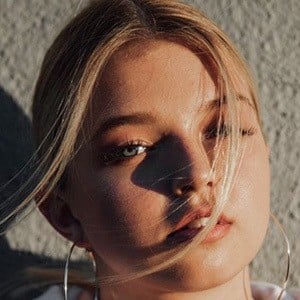 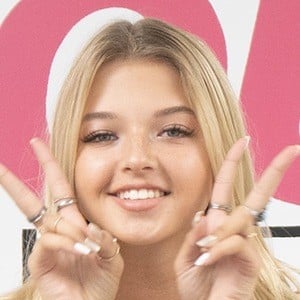 Finnish dancer and pop singer who became a member of the international pop group Now United. Her band's Instagram account has amassed over 3.4 million followers.

Her group is known for their song "Summer In The City." Her Joalin YouTube channel has over 480,000 subscribers.

She has both Finnish and Mexican heritage.

Simon Fuller was the architect behind her group, Now United.