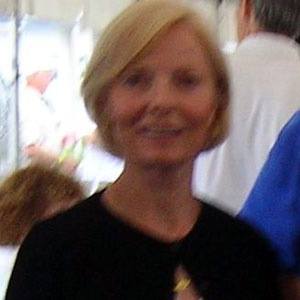 American actress who appeared on ABC's Bus Stop and acted alongside Frankie Avalon in the film Panic in Year Zero!

She began her career as a child actress, appearing at age seven in the television series Sandy Dreams.

She appeared with Roy Orbison in the 1967 musical film, The Fastest Guitar Alive. That same year, she played Don Knotts romantic interest in the comedy film The Reluctant Astronaut.

She was born in Council Bluffs, Iowa, and married director Bruce Kessler.

She starred opposite Elvis Presley in the 1964 musical film Roustabout.

Joan Freeman Is A Member Of