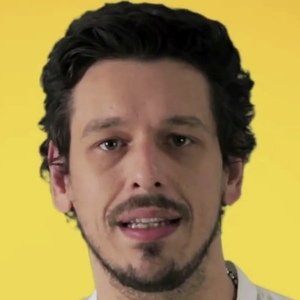 Movie actor who is best known for helping to form the production company Porta dos Fundos. He lent his voice to the Portuguese dubbed version of Sausage Party. He has 1.1 million followers on his joaovicente27 Instagram account.

He studied advertising in school and worked in the field before pursuing acting.

He joined the talk show Papo de Segunda on GNT as a co-host in 2015.

He and Rodrigo Santoro are both movie actors born in Brazil.

João Vicente de Castro Is A Member Of