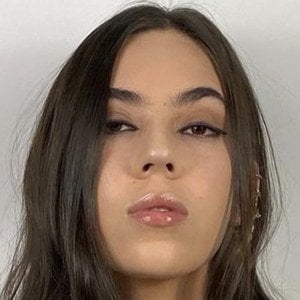 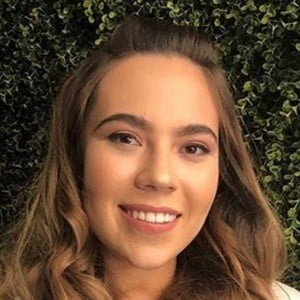 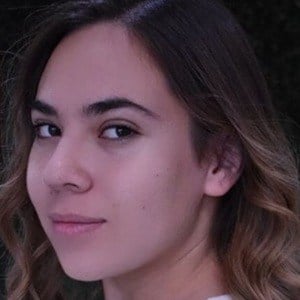 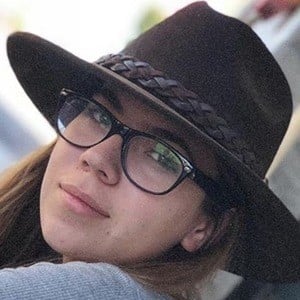 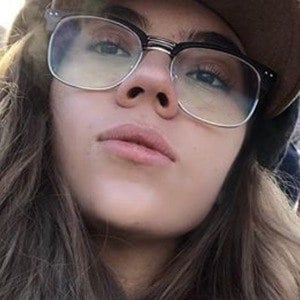 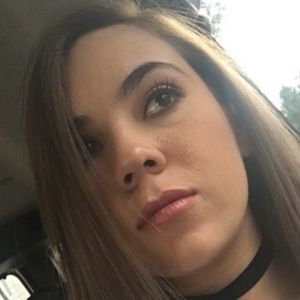 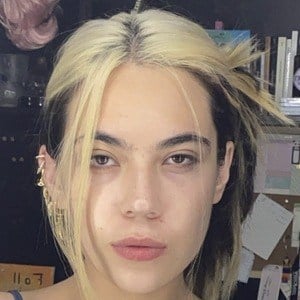 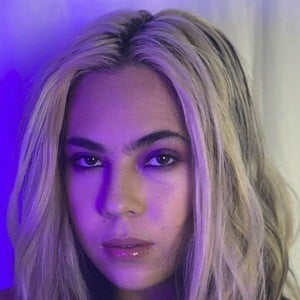 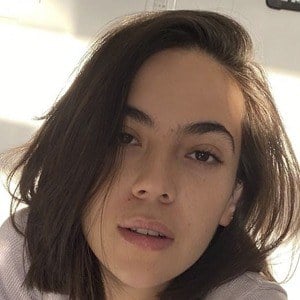 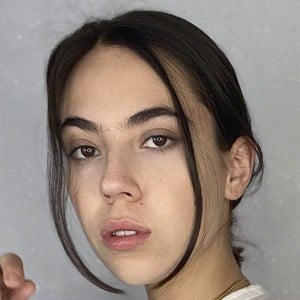 She appeared in an episode of the television series La Rosa de Guadalupe.

Her sisters Sherlyn and Carla are also actresses.

She and Daniela Aedo both rose to fame in their teens for their roles on popular Mexican television series.

Jocelin Zuckerman Is A Member Of