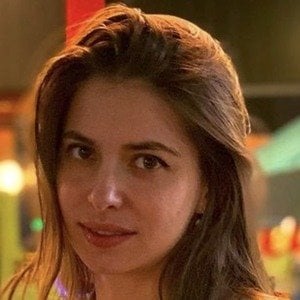 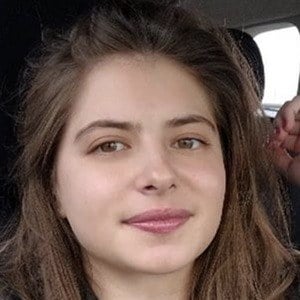 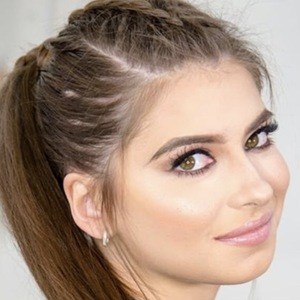 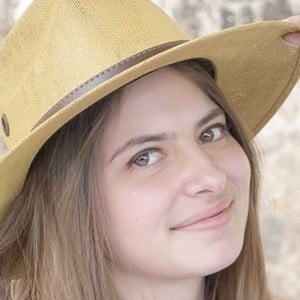 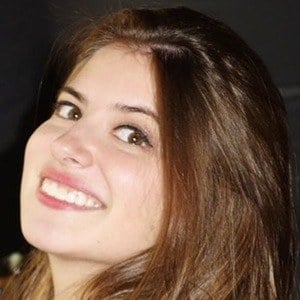 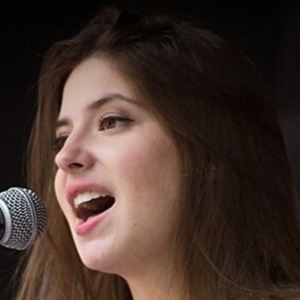 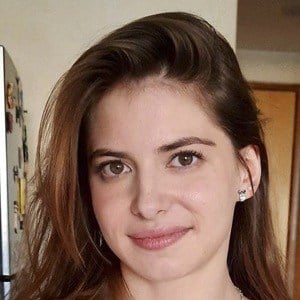 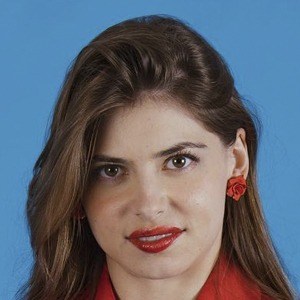 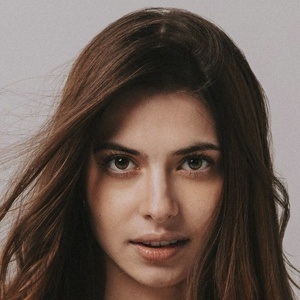 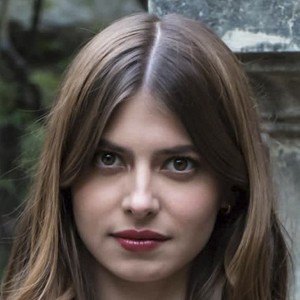 Known for her role as Marisol Luna on the Mexican television series Vivan los Niños, as well as for her recurring role on Mujer Casos de la Vida Real, Aedo also appeared during her childhood years in several episodes of Plaza Sesamo (a Spanish-language version of Sesame Street).

At the young age of five, she was cast in the leading role in a children's telenovela titled Carita de Angel.

A singer as well as an actress, she was accepted to the Berklee College of Music (in Boston, Massachusetts, U.S.A.) in her late teens.

She was born in the same year as fellow Mexican actress Renata Notni, and both she and Notni began their television careers during their childhood years.

Daniela Aedo Is A Member Of