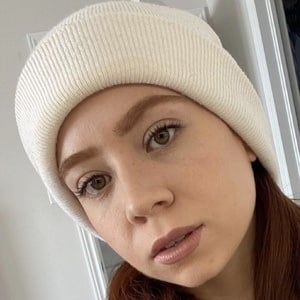 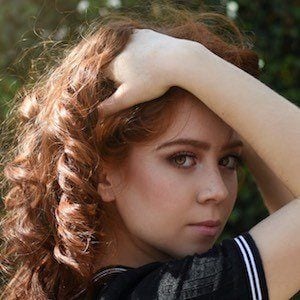 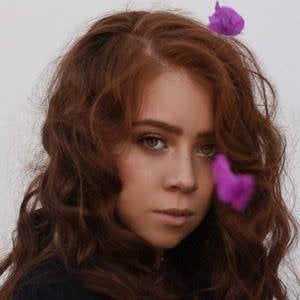 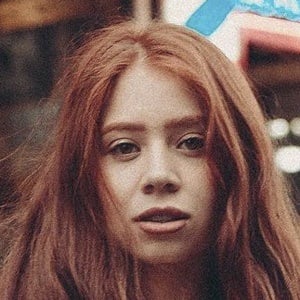 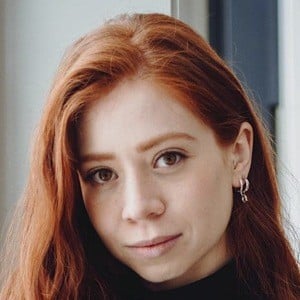 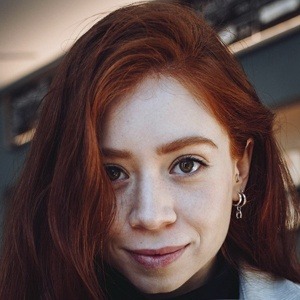 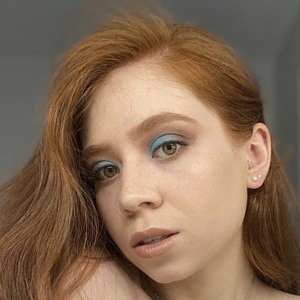 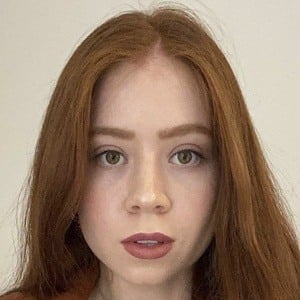 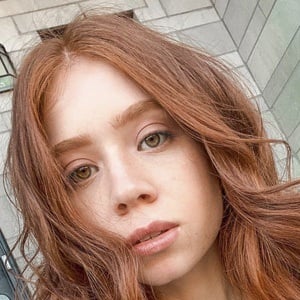 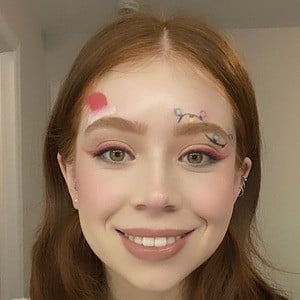 Signed by Televisa, she got her first break on the series Neighbors in the role of Patricia Alcantara. Her life changed for the better when she signed up with Kidzania with her sister, and she was discovered by Televisa.

She started working in television when she was 10 years old, never imagining she would be a serious actress. Before acting, she was a swimmer, earning medals in competition.

At Kidzania, there was a Miss Universe contest which she competed in, aiding in her discovery by Televisa. She later went into casting at Centro de Educación Artistica (CEA).

Her sisters are fellow actresses Sherlyn and Jocelin Zuckerman.

She appeared alongside Eduardo España on Neighbors.

Carla Zuckerman Is A Member Of