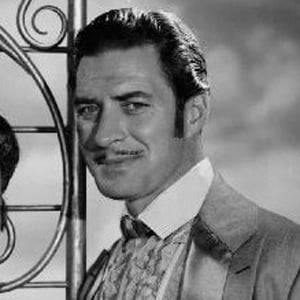 He starred in the television series The Range Rider in 1951 and CBS's Yancy Derringer in 1958.

After the United States Marine Corps discharged him, he bred horses in Los Angeles.

He was married to Margaret Field from 1952 to 1968 and was the step-father of actress Sally Field.

He was involved with several productions of films about Tarzan, a character created by author Edgar Rice Burroughs.

Jock Mahoney Is A Member Of