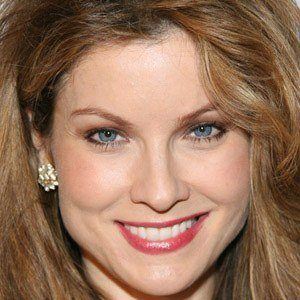 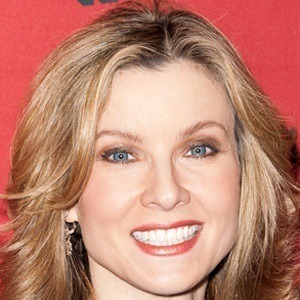 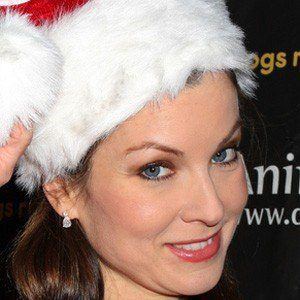 She studied film and television at New York University. Upon her graduation, she worked for a time as an actress.

She briefly hosted the show Later Today with Asha Blake.

Jodi Applegate Is A Member Of