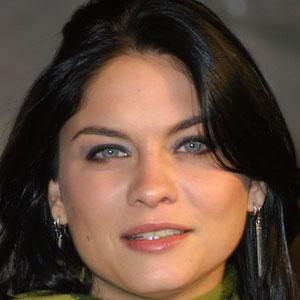 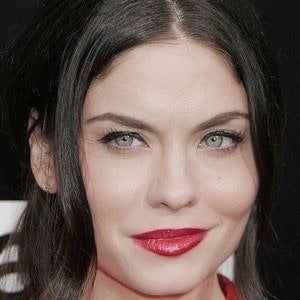 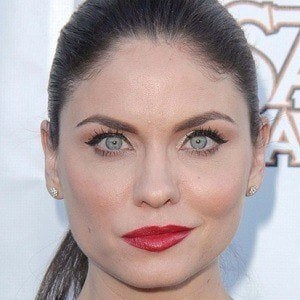 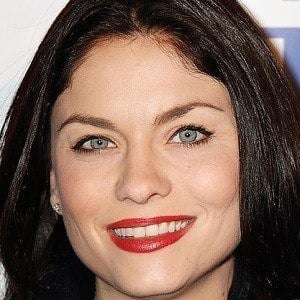 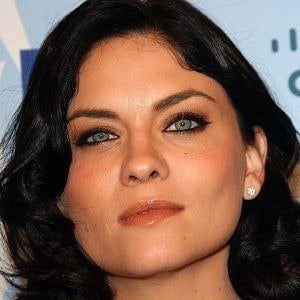 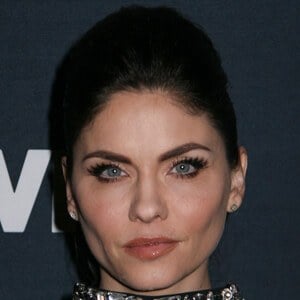 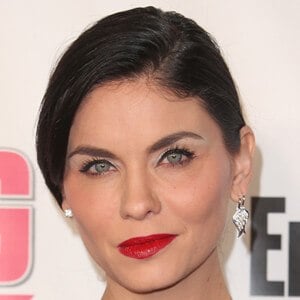 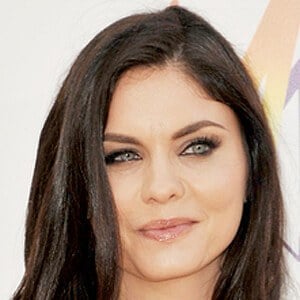 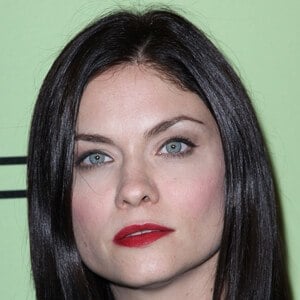 Model and actress who played Don Johnson's character's daughter on Nash Bridges. She has also starred as Lionel Davenport in the VH1 drama Hit the Floor as well as Gretchen Morgan on the series Prison Break.

She started modeling at the age of eight. She left her junior year of high school to star on the soap opera Another World.

Jodi's parents are Noreen and Jack O'Keefe. She has two older sisters named Heather and Jenna.

She played the role of two different characters in a few episodes of Two and a Half Men starring Charlie Sheen.