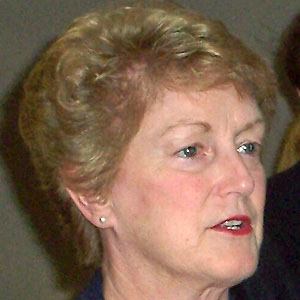 Republican politician who served as the 87th Governor of Connecticut from 2004 to 2011. She won her first political office as a Connecticut State Representative in 1985.

She attended Old Dominion University but dropped out when she got married in 1967.

She became governor after scandal and corruption forced John G. Rowland to resign.

She has two children with husband Lou Rell.

She was succeeded by Dan Malloy as Governor of Connecticut.

Jodi Rell Is A Member Of