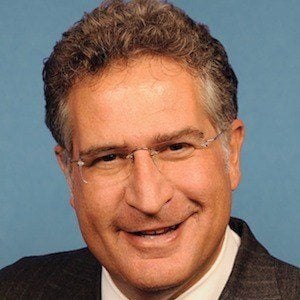 Politician and Democrat who became the U.S Representative for Florida's 26th congressional district in 2013. He is pro-choice and believes in equality of marriage.

He earned his law degree from the University of Miami School of Law in 1991 before serving on the Florida Public Service Commission.

He was one of 172 Congressman who signed a memorandum sent to the Supreme Court to repeal DOMA.

He was nominated by President Barack Obama to be director of the Office of Minority Economic Impact and Diversity of the United States Department of Energy.

Joe Garcia Is A Member Of