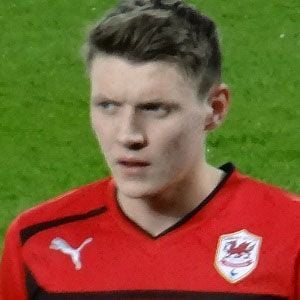 Forward who was named the Cardiff City Young Player of the Year in 2011 and won the Football League Championship with the club in 2012-2013.

Defender and midfielder Ryan Leonard was his teammate on Plymouth Argyle.

Joe Mason Is A Member Of