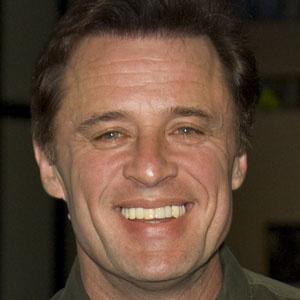 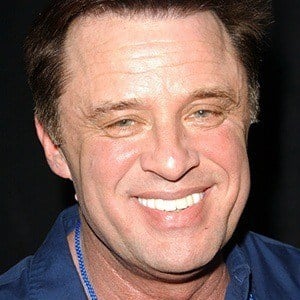 Known best for his roles as Jake Styles on TV's Jake and the Fatman and Nick Ryder on Riptide.

He made the effort to avoid every student picture day, and was listed as missing in action in every one of his yearbooks in high school.

He starred in the Hallmark Channel series, Jane Doe.

He grew up with his family in Georgia.

He guest starred on the television show, The Sopranos and worked with James Gandolfini.

Joe Penny Is A Member Of