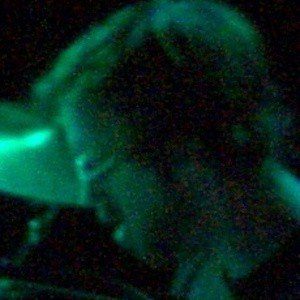 Drummer best known as one half of The Duo, a jazz/rock pair comprised of Russo and keyboardist Marco Benevento. He has also been seen performing with numerous other musical acts like Further, the Gene Ween Band, and Joe Russo's Almost Dead, a Grateful Dead cover band.

He met bandmate Marco Benevento while attending junior high school. However, it wasn't until 2001 that they began performing together at the New York club The Knitting Factory.

He has twice been a winner of the New Groove of the Year award at the Jammys. First in 2000, as a member of Fat Mama and second in 2005, in The Duo.

Bassist Mike Gordon and guitarist Trey Anastasio joined the Duo for a tour across the U.S. in 2006.

Joe Russo Is A Member Of