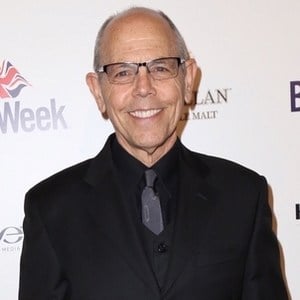 Plays the role of FBI agent, Tobias Fornell on the drama, NCIS alongside Mark Harmon.

He was in a production of Romeo & Juliet in college.

He was in an episode of The Mentalist alongside Simon Baker.

He was in the film, Frost/Nixon with Michael Sheen.

Joe Spano Is A Member Of