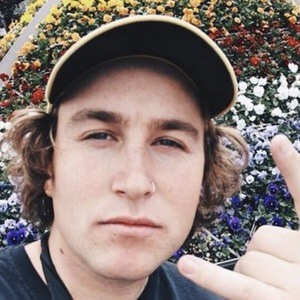 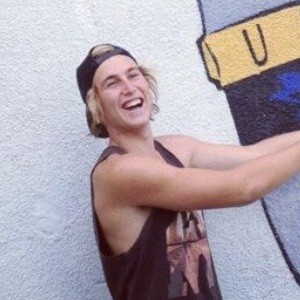 Australian YouTube star and professional scooter rider who is well known by the nickname Wezma. He created the Kovu Brand and started a YouTube series called Wezma's World on the KOVU BRAND YouTube channel. He also owns the brand RipperCo.

He created the KOVU BRAND YouTube channel in July of 2011.

He joined the Phoenix Pro Scooters team in September of 2015 and also rode for Sky High Scooters.

He was raised by his mother Jackie Erwin alongside seven younger siblings.

Joel Erwin Is A Member Of