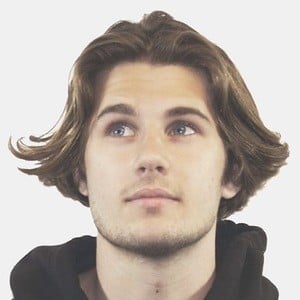 He skyrocketed up the YouTube charts when he released a cover of Michael Jackson's "The Girl Is Mine."

He scheduled his first EP release for 2015.

He was born and raised outside of Brisbane, Australia. He has a younger sister named Julia as well as a younger brother named Tom.

Some of his more popular covers include Ariana Grande's "Problem" and Sam Smith's "Stay With Me."

Joel Adams Is A Member Of