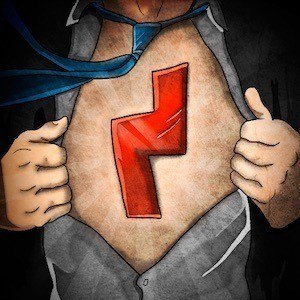 Minecraft gamer and songwriter known as schmockyyy who captains two separate Let's Play channels for English and German speakers. He is particularly well recognized for his Player vs. Player gameplay and tutorials.

Prior to his YouTube career, he studied music at university and eventually translated the skills he learned into his schmockyyyVEVO Minecraft music performance channel.

His YouTube success has earned him a partnership with G2A.com.

He has one sister named Eli.

schmockyyy Is A Member Of