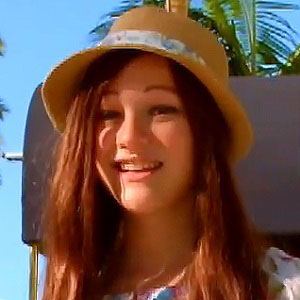 Mononymously known as Joelle, she is known for her single "Big in L.A." and the accompanying homemade music video that she and her family created as an amateur music video production.

She appeared on the Lorraine show as an alopecia campaigner when she was 14 years old.

She was born 14 weeks prematurely to mother Michelle Grayson.

She was referred to Phil Tan who has worked with Mariah Carey and Rihanna.

Joelle Amery Is A Member Of