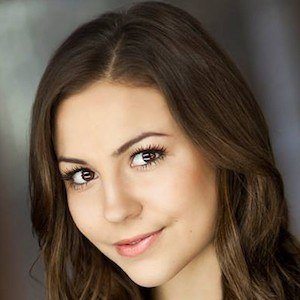 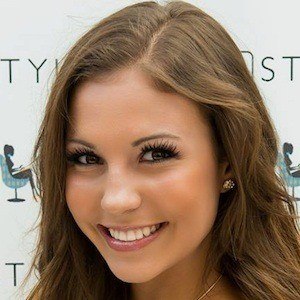 Canadian YouTuber who posts challenges, DIY videos and more on her channel, Jo and Britt, which she shares with her longtime friend Brittany Raymond. She is also an actress who played Jacinta Morley on Degrassi: The Next Generation.

She attended Mayfield Secondary School in Ontario, Canada. She and Britt met each other while attending the school. She was a gymnast for 12 years and a cheerleader for 7 years.

In addition to Degrassi, she has appeared on Warehouse 13, The Stanley Dynamic, Bitten, What's Up Warthogs, Really Me and What Would Sal Do?

She has an older sister named Josslyn.

She played the ex-girlfriend of Jahmil French's character on Degrassi: The Next Generation.

Joelle Farrow Is A Member Of