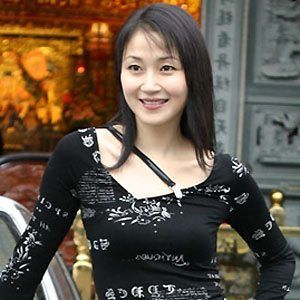 Actress who played Ma Siuling, the vampire slayer who falls in love with one of her intended targets, in the TV trilogy My Date with a Vampire.

She was the runner up with the 1989 Miss Asia title, and was subsequently offered a contract with the Hong Kong television station ATV.

After signing with TVB in 2012, she appeared on Inbound Troubles, one of the biggest shows of the year, where she played Yik Suet-fei.

She married the screenwriter Chan Sap Sam in 2000.

Joey Meng Is A Member Of