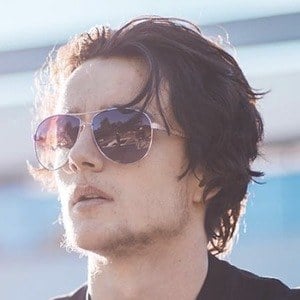 Former professional Fortnite player and Minecraft streamer who gained fame for his Mushway YouTube channel. He has risen to more than 25 million views for his gaming 1v1's, playthroughs, montages, and Let's Plays. He's a part of the Prism Gang.

His real name is Johann Cyr. He was originally born and raised in France.

He and Teeqzy have collaborated on his YouTube channel.

Prism Mushway Is A Member Of