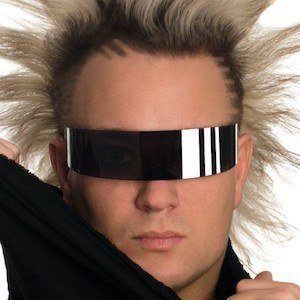 Known for his prolific solo career in the techno and D&B genres. He gained widespread acclaim for his debut full length studio album Visions in 1998, which was remastered and set for release in April 2016.

He began producing and mixing his own music during his teenage years. He garnered various guest appearances on techno compilation albums following his first initial tape demo's warm reception by various music labels.

In February 2012, he released his album Light Speed to iTunes. It was named the techno music publication MixMag's album of the month for February.

His full name is John Bryn Williams. He was born and raised in Maidenhead, England.

He collaborated with DJ Fresh in 2013 on the single "Submarines."

John B Is A Member Of