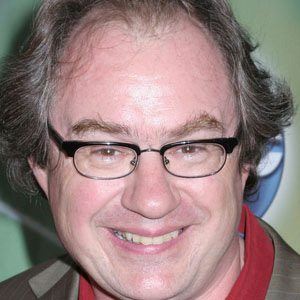 Played the role of Dr. Phlix on the television series Star Trek: Enterprise.

He appeared in regional theater productions, and toured with an international cast as part of an experimental theater company.

He guest-starred in the HBO series True Blood as the coroner Mike Spencer and went on the HGTV show My House is Worth What?, where he had his home appraised.

He was born in Media, Pennsylvania. He married Bonita Friedericy.

He played a Star Trek-obsessed scientist in an episode of Stargate SG-1, starring Amanda Tapping.

John Billingsley Is A Member Of