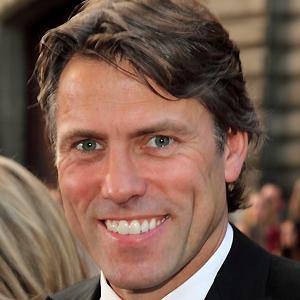 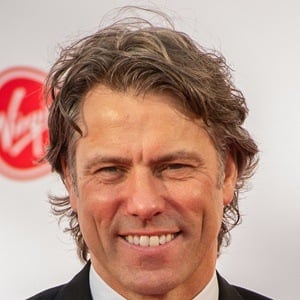 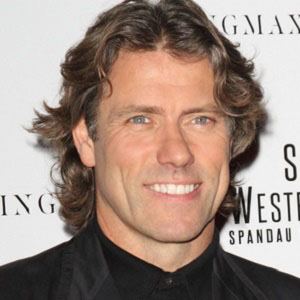 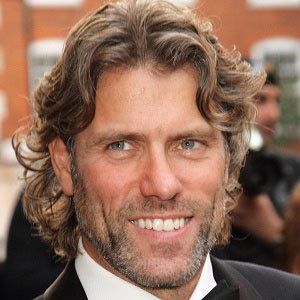 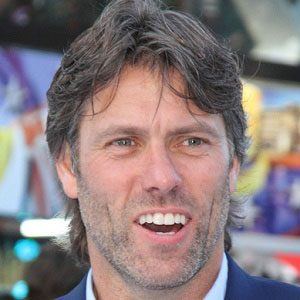 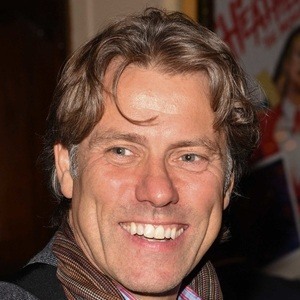 English comedian and media personality who hosts John Bishop's Britain and radio's Bishop's Sunday Service. He has also appeared on the E4 teen drama Skins and in the Ken Loach film Route Irish.

He had a professional soccer career with Hyde and Southport from 1988 to 1991. He performed stand-up comedy for the first time in Manchester in October 2000.

He has released three top-selling comedy DVDs, including Rollercoaster Tour 2012.

He had three sons, Joe, Luke and Daniel, with his wife Melanie. He has been a vegetarian for over 20 years.

He rowed across the English Channel with Davina McCall for a Sport Relief effort in 2010.

John Bishop Is A Member Of