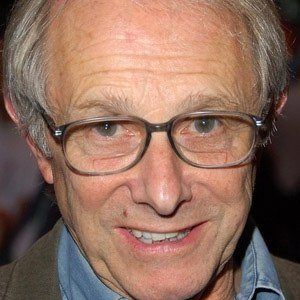 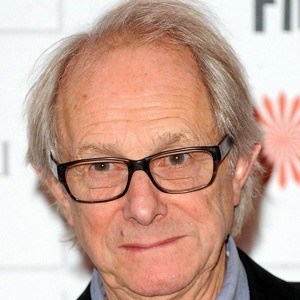 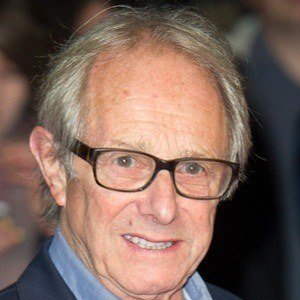 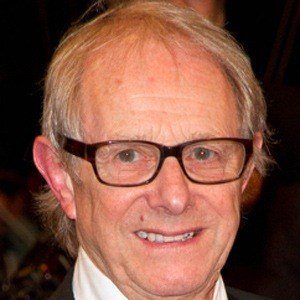 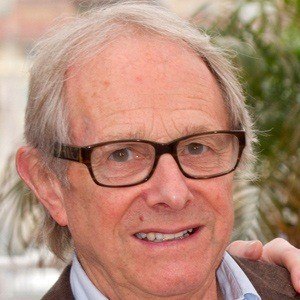 Director known for focusing on social and political issues in his films. Some of his best known features include Kes, The Angels' Share, Sweet Sixteen and The Wind That Shakes the Barley.

He performed in a comedy group called the Oxford Revue.

He exposed his socialist beliefs in the film Riff-Raff from 1991, which focused on labor rights.

He was born to Vivien and John Loach. He married Lesley Ashton in 1962 and he has five children named Jim, Emma, Hannah, Stephen and Nicholas.

He directed Cillian Murphy in the 2006 drama The Wind That Shakes the Barley.

Ken Loach Is A Member Of