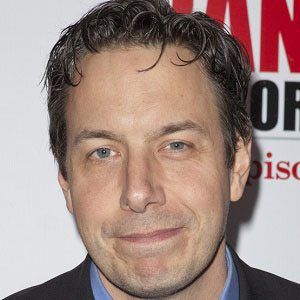 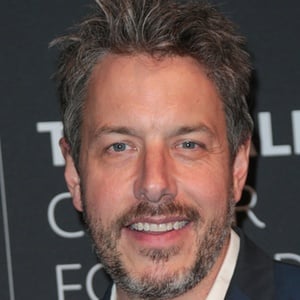 Perhaps most well known for his recurring role on the CBS sitcom sensation The Big Bang Theory as Barry Kripke, he as also landed recurring roles on Adult Swim's Children's Hospital and Showtime's Episodes. He later starred on ABC's Speechless.

He used to play in a pop punk band called Egghead. Early in his career, he had a minor role in 2000's Road Trip, starring Tom Green.

He is an Upright Citizens Brigade veteran, where he was a member of the sketch troupe The Naked Babies alongside Rob Corddry, Seth Morris, and Brian Huskey.

He married Jamie Denbo in 2004. He has two children. He is of Scots-Irish descent.

He was featured in the 2004 film What the Bleep Do We Know, starring Marlee Matlin.

John Ross Bowie Is A Member Of