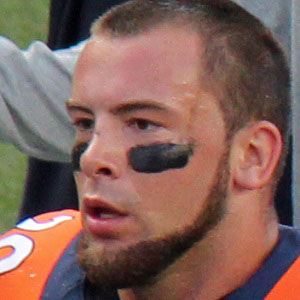 Standout safety at Oregon was selected in the 6th round of the NFL Draft by the Colts in 2013. He was with the Broncos for the majority of his rookie year.

He was raised with two siblings by his parents Dan and Cindy Boyett.

He was named a First-team All-American with Johnny Manziel in 2012.

John Boyett Is A Member Of