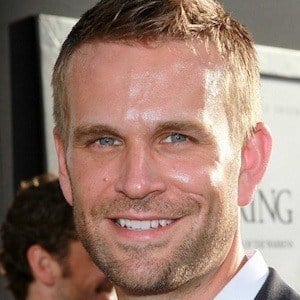 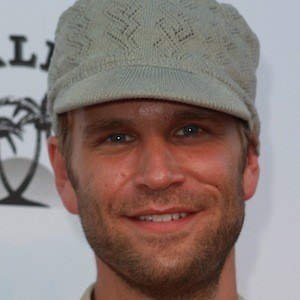 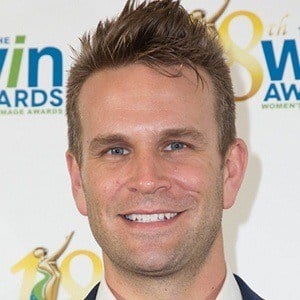 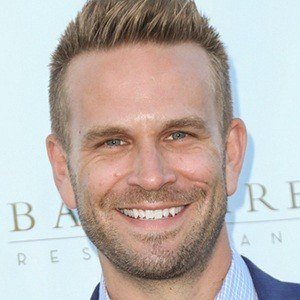 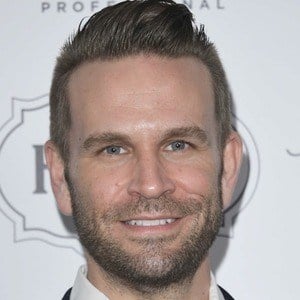 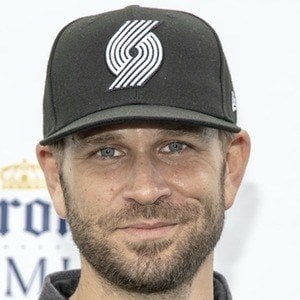 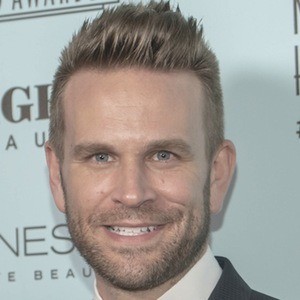 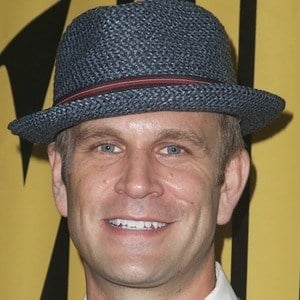 Initially gaining fame for his role on One Life to Live from 2007 to 2009, Brotherton would become a prominent film actor with credits in movies such as The Conjuring, Guardians of the Galaxy, Furious 7, and Precious Cargo. In 2016, he appeared on the Netflix revival of Full House, titled Fuller House, in a recurring role.

He was 10 years old when he first started acting. He would attend Oregon State University and joined the fraternity Kappa Sigma.

He returned to One Life to Live for one episode in 2010.

He married Alison Raimondi, with whom he has daughters named Shia and Saylor, in June of 2008. He and his family moved from Washington state to Portland, Oregon when he was six years old.

He and Luke Evans were both featured in supporting roles in Furious 7.

John Brotherton Is A Member Of