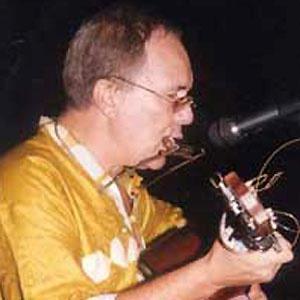 Convicted of one The Michigan Murders, a series of killings that terrorized southeastern Michigan for two years, but is believed to have committed all.

He was an honor student and enrolled at Eastern Michigan University where he joined the Theta Chi fraternity.

The killings were all female college students who were brutally beaten and strangled and/or stabbed.

He was not married at the time of his conviction.

He shares the nickname The Co-Ed Killer with murderer Edmund Kemper.

John Norman Collins Is A Member Of