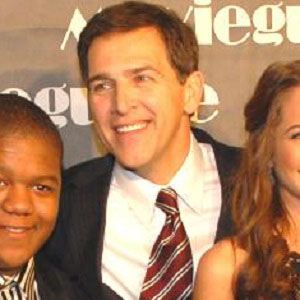 Famous for playing Benjamin Krieg on the NBC sci-fi series seaQuest DSV and Richard Martinez on the Disney Channel's Cory in the House, D'Aquino is also notable for his recurring role as Stuart Dunston on JAG and for his series regular role as Larry O'Shea on the short-lived Comedy Central series That's My Bush!

Before beginning his acting career, he studied theater at Florida State University.

When not on screen, he taught a successful Young Actors Workshop and was a Nickelodeon and Disney Channel acting coach.

Raised in New York City and Florida as a member of an Italian-American family, he later settled in Los Angeles, California.

He appeared with John Lithgow in several episodes of 3rd Rock from the Sun.

John Daquino Is A Member Of