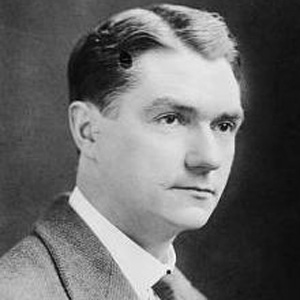 Poet, playwright, and literary critic whose historically-themed dramas include Abraham Lincoln and Mary Stuart. His poetic works include The Death of Leander and several volumes of Collected Poems.

He published his first poetry collection, The Death of Leander, in 1906.

He worked for a time as production manager at the Birmingham Repertory Theatre.

He married Daisy Kennedy and raised one stepdaughter.

He and Rupert Brooke were both members of a group of poets who lived and worked in the village of Dymock, Gloucestershire during the period preceding World War I.

John Drinkwater Is A Member Of