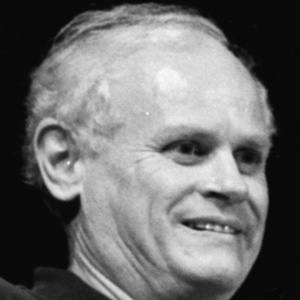 The younger brother of fellow author, Dominick Dunne, he is known for his screenplays, novels, and works of literary criticism. His works of fiction include Nothing Lost and Dutch Shea, Jr.

He graduated from Princeton University in the mid-1950s. He met his future wife, Joan Didion, while working at Vogue, where she was an editor.

He wrote the screenplay for the 1981 film, True Confessions.

He remained married to author Joan Didion until his death. He and Didion had one adopted daughter, Quintana Roo Dunne.

His death and the death of his daughter, Quintana, inspired Joan Didion's acclaimed work, The Year of Magical Thinking.

John Gregory Dunne Is A Member Of