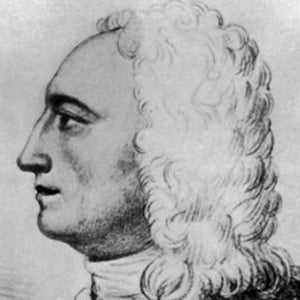 Brtish mathematician who invented the octant, an early version of the sextant navigational tool. He also was known for making Gregorian telescopes with accurately shaped mirrors.

He joined the Royal Society in 1717 and ascended to its leadership role 11 years later.

Together with two of his brothers he developed a tool to help ship navigators determine their position at sea and avoid dangerous waters.

He grew up in an aristocratic family; his father served as high sheriff of the region.

He built some of the earliest telescopes from Isaac Newton's designs.

John Hadley Is A Member Of