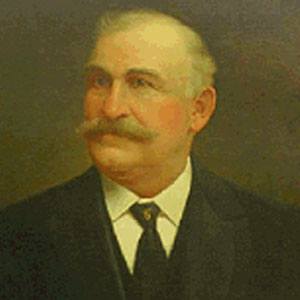 American politician and member of the Republican party who served as Governor of Delaware from 1901 to 1905. He was notably the first Governor to allow women to be admitted to the University of Delaware.

He operated a merchandized fruit, lumber, and lime business in Wyoming before being elected, and continued the business throughout his life.

He was a gas company industrialist and was part of the Republican party mostly for that reason.

He married Sarah Cowgill Emerson in 1874 and together they had one child.

He was the Governor of Delaware like Jack Markell.

John Hunn Is A Member Of