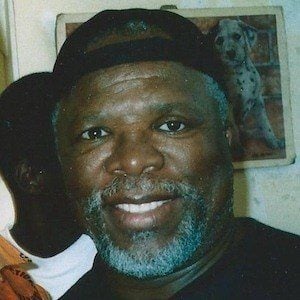 Renowned South African actor and voice actor who gained fame in the U.S. playing King T'Chaka in Marvel's Captain America: Civil War. He would reprise the role for 2018's Black Panther. He also joined the cast of Disney's The Lion King in 2019 as Rafiki.

He got his start in acting as a member of the acting group Serpent Players in 1965. By the 1970s, he would begin writing plays including the Tony Award-winning plays Sizwe Banzi Is Dead and The Island.

A skilled playwright and screenwriter, he co-authored Sizwe Banzi is Dead and The Island. He also penned the play Nothing But the Truth which would be adapted to the screen in 2008.

He and his wife Mandi have one son, Atandwa Kani, who gained fame on the CW series Life is Wild. Atandwa also joined John in the cast of Black Panther.