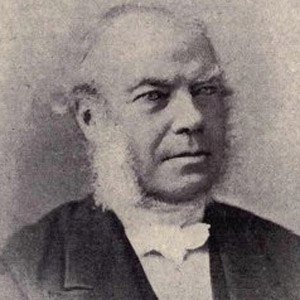 Irish educator who served as University of Toronto president during the late 1840s and early 1850s.

He earned several degrees from Trinity College, Dublin and briefly worked as a clergyman in the Church of Ireland.

A musician as well as an educator, he headed the Toronto Philharmonic during the mid-1840s.

He grew up in Dublin, Ireland. In the late 1830s, he moved to Toronto, Canada to serve as head of Upper Canada College.

He and Canadian Prime Minister William Lyon Mackenzie King were both affiliated with the University of Toronto.

John McCaul Is A Member Of